Centaline Group focuses on the real estate agency sector while providing several related services such as property management, surveying and valuation, mortgage brokering, asset management, financing, immigration, data information and application software development. Centaline Property is the flagship brand of the Group while Ricacorp Properties, Baoyuan Property, and CentaPro are well-known sub-brands. Expanding its service arms in the Asia Pacific Region, Centaline Group is the pioneer and innovator in the field of property agency and related professionals.

Centaline Group is based in Hong Kong and developing its core business across China. With 40 years of development, the Group has over 2,000 branches and has now extended its service arm to over 100 cities in China, including Hong Kong and Macau. In order to build up a network in the Asia Pacific area, Centaline has also set up its branches in Singapore and Taiwan.

With the Taoist way of management “natural non-intervention and letting things take their natural course”, Centaline Property has developed as the top real estate agency brand in Hong Kong. It is also the main player in the real estate agency sector of China, with the business model originated from Hong Kong and localization of management teams. With its professional practices and integrity, Centaline Property has won the trust of consumers.

The benefits of synergy are realized with the collaboration of divisions, brands, and companies in different domains within the Group. The remarkable sales records made by Centaline Property have demonstrated its dominance in the industry.

Centaline Group puts the corporate social responsibility in the heart of our business, abiding by code of practices and leading the industry development in a proper way. We have committed to the market transparency by providing first-hand information to the public and reference to the government. On top of donation and sponsorship, the Eagle Club and volunteer team under Centaline Property contribute to the community by participating in or supporting different charity activities. The Group also set up Centaline Charity Fund to alleviate poverty and support education programs. 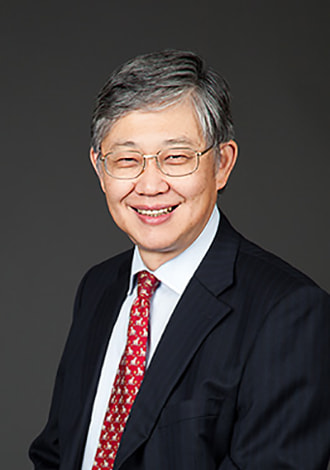 Shih Wing Ching, was born in 1949 in Shanghai. Shih’s ancestral origin is Ningbo, Zhejiang and he came to Hong Kong with his family in 1953. Having spent 8 years of teaching in a workers’ night school after high-school graduation, Shih founded Centaline Property Agency Limited with his schoolmate Wong Man Yin in 1978. Later in 1992, Wong Man Yin left Centaline in pursuit of his own beliefs, and Shih was left to manage the company alone. Since then, Shih developed Centaline into an enterprise with business covering more than 30 cities in the Mainland China, with 50,000 employees. Centaline reaches transactions of HK$1trillion annually and has a yearly turnover of HK$10 billion.

The business of Centaline has been diversified in recently years and is therefore regarded as an entity with favorable development potentials. Apart from property agency, the company now involves in businesses of surveying and valuation, mortgage agency, data consolidation, financial services, wealth management, securities brokerage, credit reporting, property management and online media.

In addition to managing the business of Centaline, Shih actively participates in public services. Shih served respectively as the Member of the Advisory Committee of Hong Kong Independent Commission Against Corruption, the Hospital Governing Committee of The Hospital Authority, The Hong Kong Housing Authority, The Commission on Strategic Development, Task Force on Economic Challenges, The Estate Agents Authority and The Consumer Council.

With enthusiasm for charity and public welfares, and for cultural development, Shih also served as the Council Member of Oxfam Hong Kong, the Honorable Director of Sowers Action, Chairman of Green Council and Chairman of the Board of Governors of Hong Kong Sinfonietta.

In 2005, Shih in his own capacity founded a free newspaper in Hong Kong, am730. Since then, Shih contributes daily articles as the newspaper’s columnist to share views on current affairs, experience in commerce and philosophy of life. Shih is a well received critic for his extensive range of interests, the ability to give accurate quotes, and his unique angle of analysis differing from people’s accustomed way of thinking.

In 2008, Shih donated all his shares in Centaline Group to Shih Wing Ching Foundation, the charitable organization established in 1994. Further in 2010, Shih donated the majority of his shares in am730, leaving the rest of the shares in am730 as the newspaper’s staff involvement in ownership. Shih Wing Ching Foundation subsists more than 100 projects annually in Hong Kong, China and other developing regions in the world, with the aim to alleviate poverty, improve the livelihood, education level and medical condition of people in need, provide relief for natural disasters, and promote environmental protection.

Shih looks forward to placing focus on charity works after his retirement. 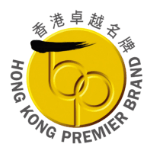 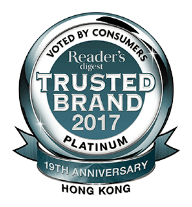 Should you have any enquiries or comments on its accessibility, please contact us: info@centamail.com

If you have any enquiries, please kindly fill in the information below and click [Submit].
Any enquiries about property advertisement, please contact our agents 。
Thanks for your entrustment!
Our staff will contact you as soon as possible.
Close